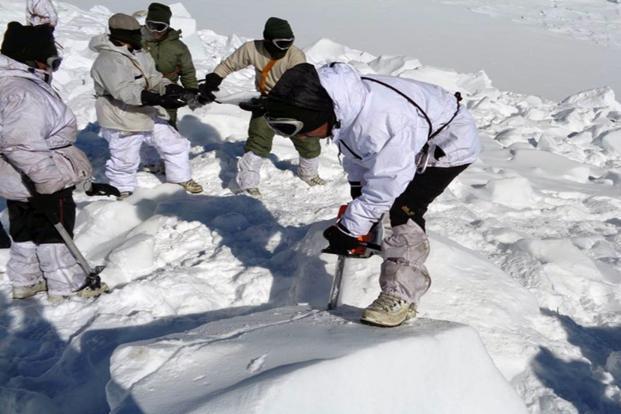 3. Cadet Training Stipend: An amount of Rs 56,100/- per month are paid as the stipend to the Gentlemen or Lady cadet during the entire duration of training in academies.

5. Dearness Allowance (DA): All Army Officers are entitled to get DA at the same rates under the same conditions as are applicable from time to time.

7.  Highly Active Field Area Allowance (HAFA): All Army Officers posted to HAFA from Level 10 and above are eligible an amount of 16,900/- per month as HAFA Allowance. 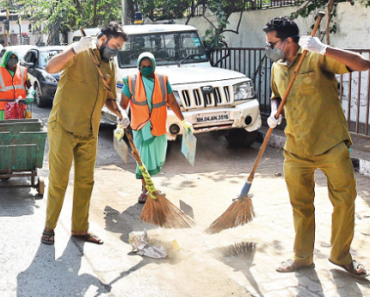 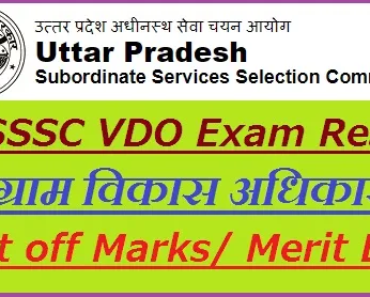 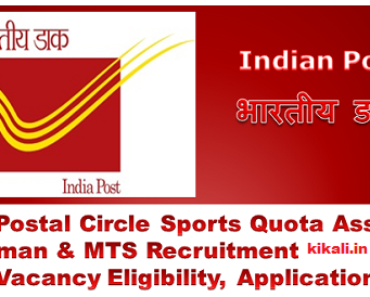 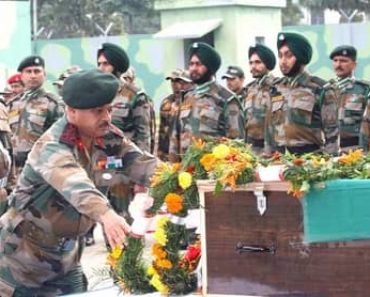 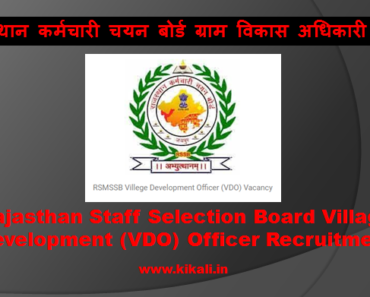 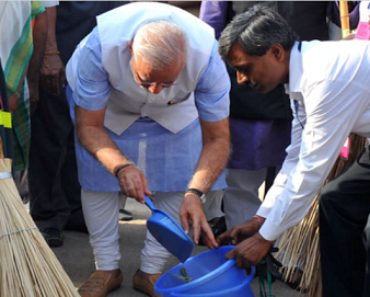