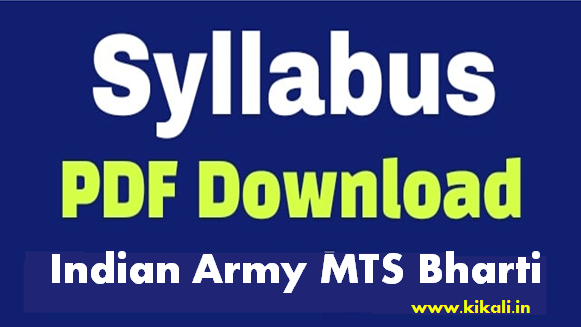 Selection will be made on the basis of competitive examination which will consist of two parts:

In addition to the testing of candidates understanding of English language, its vocabulary, grammar, sentence structure, synonymous, antonyms, Comprehension and its correct usage etc.

The questions will be designed to test the candidate’s ability to have general awareness of his/her surroundings and its application to society. The questions will also be designed to test knowledge of contemporary events and such matters of everyday observation and experience in their scientific aspects as may be expected of an educated person. The test will also include questions related to India and its neighboring countries, especially questions related to sports, history, culture, geography, economic scenario, general polity including the Indian Constitution, and scientific research etc.

The Candidates should provide correct e-mail address on which call letter will be issued. If the call letter is not delivered to the candidate due to providing wrong e-mail address, the Registry will not be responsible for the same.

Selected candidates will be called for an oral examination taking into account the marks obtained by them in the Screening Test and Typing Test, which will be finally decided after scrutiny of applications, verification of documents and testimonials submitted. The candidates who are called for the oral test will have to produce all the original documents at the time of interview. If it is found that the candidate does not fulfill the eligibility criteria as per the advertisement, he/she will not be allowed for Viva-Voice (Interview) and will be disqualified.

In the examination hall, call letter with currently valid photo identity of the candidate, in original such as PAN Card / Passport / Driving License / Voter Card with photo / photo identity issued by a Gazetted Officer / Public Representative on original letter head Proof. OR Identity Card issued by a recognized College/University/Aadhaar Card (valid in the current year) along with a photograph/Employee ID should be presented to the Supervisor for verification.

Note: The candidate’s identity will be verified with respect to his/her details on the call letter and in the Attendance List. If identity of the candidate is in doubt the candidate will not be allowed to appear for the Online Examination. 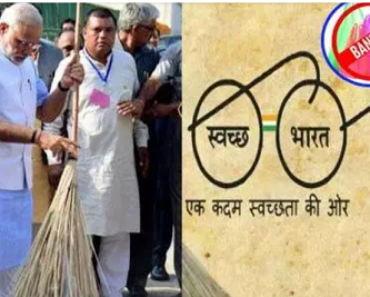 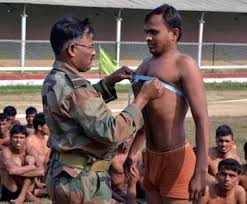 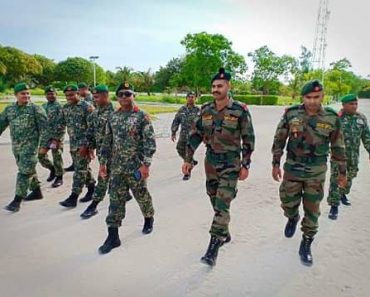 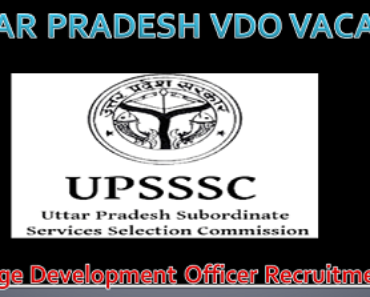