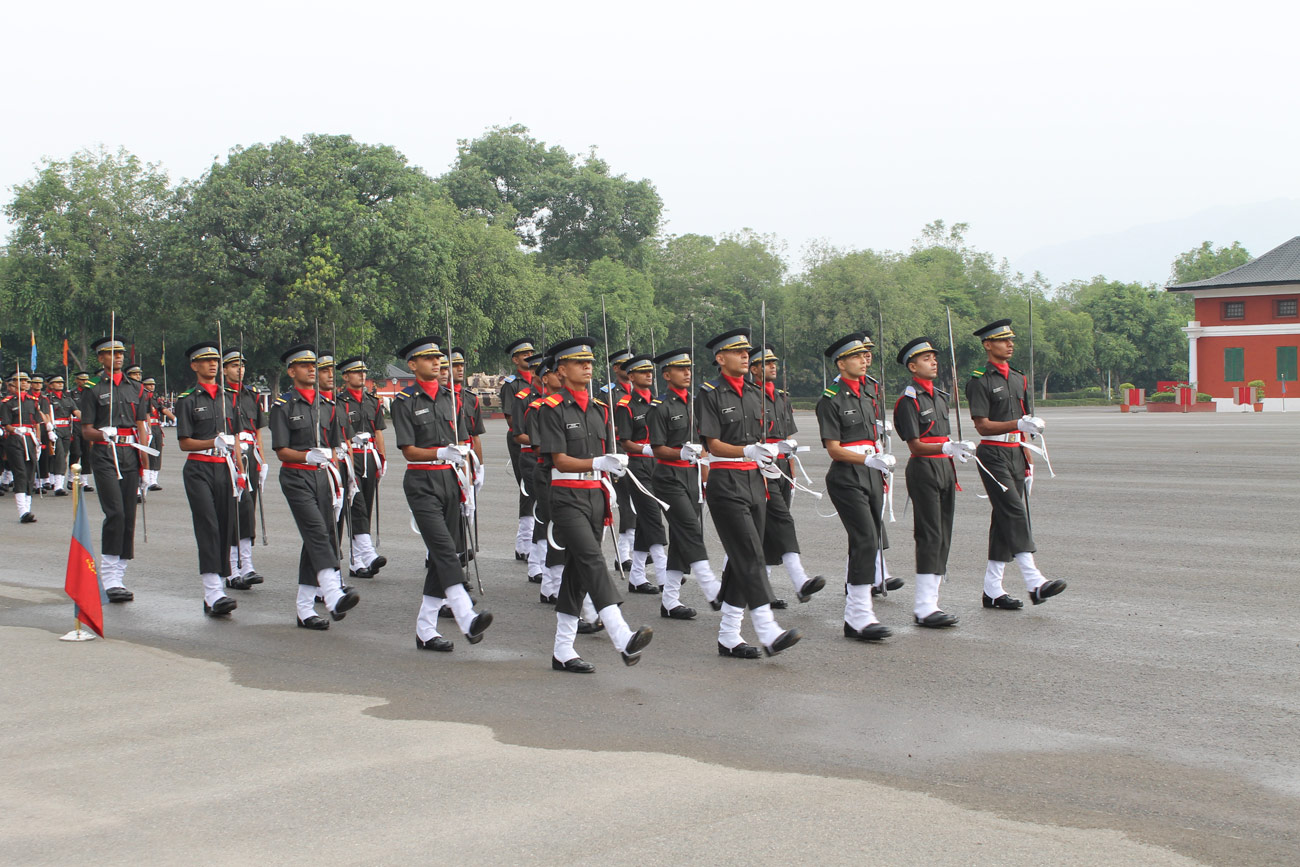 3.   Selection Procedure: Gainfully employed candidates fulfilling the eligibility criteria can apply in response to advertisements published in leading national newspaper & The Employment News in June – July and December – January each year. Applications are to be sent to the concerned TA Group Headquarters. After processing of applications, the eligible candidates are called for Preliminary Interview Boards held at respective TA Group Headquarters (Pune, Kolkata, Chandigarh, Lucknow). Selected candidates go through the SSB Interview, Medical Board & Police Verification. The President of India. grants the successful candidates commission by the President of India.

4.   Ex Defence service officers: Ex Defence service officers may also join the TA. The required to apply directly to Additional Directorate General of Territorial Army and appear before the Board of Officers presided by the Additional Director General of Territorial Army at New Delhi . Selected Officers are to be cleared by the Medical Boards before the officer’s are granted commission in the TA. All such officers are given the credit of their previous commissioned service on joining the Territorial Army.

(a)  Soldier GD: 10th/High School/Matric pass with 45% in aggregate and 33% in each subjects. No percentage limit in case candidates have higher qualification as Intermediate/10+2/Higher Secondary.

(b)  Soldier Clerk:  Intermediate/10+2/Higher Secondary pass in any stream (Arts, Commerce Science) with 60% marks in aggregate and 50% in each subject. Should have studied and passed English and Maths/Accts Book Keeping in Class X or Class XII with 50% marks in each subject.

4. Residence Certificate with photograph issued by the authorised signatory of the State Government / Tehsildar / SDM.

5 (a) Religion Certificate: Religion certificate issued by Tehsildar/SDM (if Religion as “Hindu/Sikh/Muslim/ Christian” is not mentioned in the case certificate).

8.  NCC A, B, C Certificates if condidate is NCC Student

9.  Outstanding Sports Certificates to be produced if represented in the following:-

13.  In case of Non Matric Candidates, Transfer Certificate signed by Headmaster/Principal of the school & countersigned by District Education Officer and Mark Sheet of last examination appeared, duly affixed with school seal and attested by Headmaster.

14.  Unmarried Certificate with photograph issued by Village Sarpanch / District Administration issued within last six months (If candidate is below 21 years of age) Format for unmarried certificate

15.  Sixteen latest coloured 34mm x 45mm passport size photographs not taken earlier than six months with Name and Date of Birth printed on bottom of photographs of the candidates. The photograph should be without facial hair (Beard) and preferably with light coloured background and plain/light coloured shirt.

17.  In case of son of serving soldier of JCO/OR or Officer/son of Ex Servicemen, relationship certificate duly signed by Chief Record Officer/Senior Record Officer of respective Record Office with date of birth, Joint Photographs of the candidate with his father will be produced.

19.   All candidates will bring an Affidavit duly signed by the candidate on Stamp paper and attested by a Notary (format attached). Format of affidavit is given below.

20.  Candidates are advised to take care of their documents/belongings against theft during rally.

21.  Attested photocopy / printout of education certificate obtained from the Internet duly attested by the school Principal will be accepted at the Rally site for candidates whose original certificates have not been received from the concerned education board after declaration of the result or for candidates who have deposited their certificates in some other institute where they might be undergoing some professional course.

22. Affidavit: Duly signed by candidate on Rs 10/- Non-Judicial Stamp Paper as per specimen duly attested by notary will be submitted by candidate.

(b) My Residential Address are as under :-

(d) I hereby certify that I am not involved in any civ/criminal case OR Following court cases /FIR are pending against me :-

2.   I give an undertaking that all documents submitted by me are correct. All docu issued by govt org / offices have been signed by authorized designated and govt officials. If any docu at any stage is found fake, I am aware that I will be dismissed from service and FIR will be lodged against me.

To join as Soldier GD, Clerk or Tradesmen

To join as Junior Commission Officer 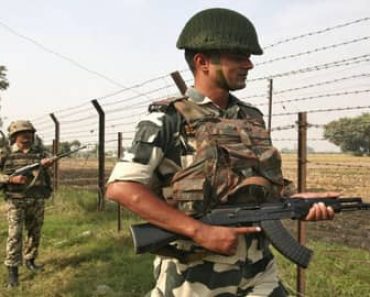 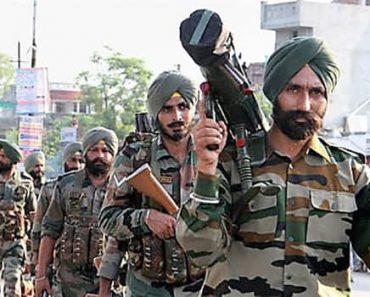 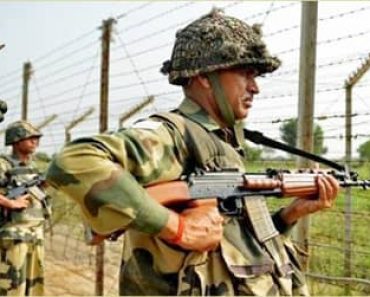 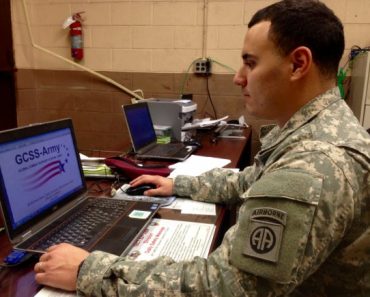 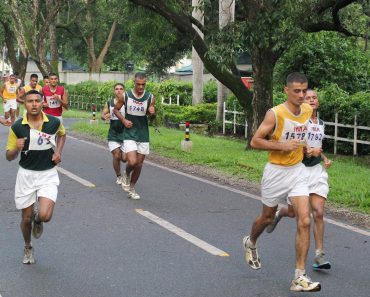