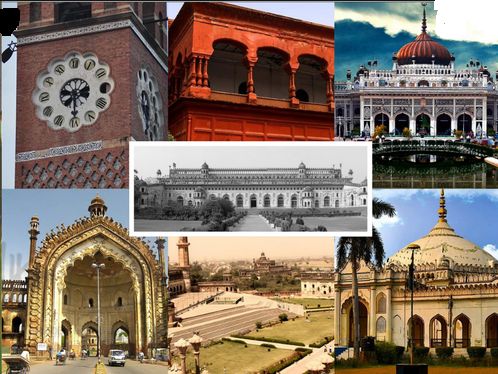 Mythological and Vaidik History Of Lucknow

Its beautiful sprawling gardens, polite mannerisms, fine-cuisine, music, and poetry (Shayari), had found a patronage in the Shia Nawabs of the city who loved Persian.

Legendary Lucknow : Lucknow was part of the ancient Kaushal state. It was the legacy of Lord Rama that he dedicated to his brother Lakshmana.

Lucknow is situated at an elevation of about 123 meters (404 ft) above sea level.The Lucknow district covers an area of 2,528 square kilometers (976 sq mi). Lucknow is the center of Shia Islam in India which has the largest Shia Muslim population in India.

Nawabi tradition started from 1720: The Mughal Empire of Delhi began to disintegrate during the time of Muhammad Shah. Saadat Khan, the Subedar of Awadh, established his sultanate in Lucknow in 1720 AD and it is from here that the tradition of Nawabs of Shia Muslims is considered to be the beginning. Subsequently, Lucknow was ruled by Safdarjung, Shuja-ud-daulah, Ghaziuddin Haider, Naseeruddin Haider, Muhammad Ali Shah and the popular Nawab Wajid Ali Shah.

Mughal Empire: In all the Muslim states and dependencies of the Mughal Empire in 1732, Awadh had a new royal family who descended from Khorasan in eastern Persia from a Persian adventurer named Sadat Khan. Most of the soldiers were in the Mughal service and if successful, they could have expected rich rewards. Sadat Khan proved to be the most successful of this group so in 1732 he was made the Governor of Awadh province. His original title was Nazim, which means Governor, but he was soon made the Nawab.

Lucknow in 1740 AD: In 1740, the Nawab was called Wajir or Vizier, meaning Chief Minister, and was then known as Nawab Wazir. A nagaj, or token tribute, was sent to Delhi every year, and the members of the royal family were entrusted with great honor: two of them actually lived in Lucknow in 1819, and were treated with great courtesy.

Faizabad to Lucknow Nawab’s capital: (1795–1797 AD) The capital was brought from Faizabad to Lucknow at the time of Nawab Asafuddaula . Asaf-ud-daula built buildings called Imambara, Vishal Rumi Darwaza and Asafi Masjid in Lucknow. Most of these buildings were built to pay wages to the famine victims. The resident of Lucknow remembers Asaf-ud-Daulah as “Jise na de maula, Use de asaf-ud-daula”. Many other famous buildings, markets and gates were built during the time of Asaf-ud-Daula, the main ones are ‘Daulatkhana’, ‘Rangidancy’, ‘Bibiyapur Kothi’, ‘Check Bazaar’ etc.

Awadh in 1850: Wajid Ali Shah, the last Nawab of Awadh in 1850, accepted British subjugation. The rule of the Nawabs of Lucknow thus ended.

Lucknow’s contribution during the first freedom struggle of 1857

Institutes and prominent places of Lucknow

Note: 1. Lucknow is popularly known as the city of Nawabs. It is also known as the Golden City of the East, Shiraz-e-Hind and Constantinople of India.

2. The ancient metropolis of Ayodhya was situated on the banks of the Ghagra, a river as wide as the Ganges in its choosing, and its vast ruins can still be seen.

3. Towards the end of the 12th century after the conquest of Kanoj by the Afghans, Awadh ceded to the Sultan of Ghazni, and therefore became part of the empire of Delhi.

City of Nawab, City of Gardens, Najakat – City of Nafasat, Laxmanpur and Lakhanpur 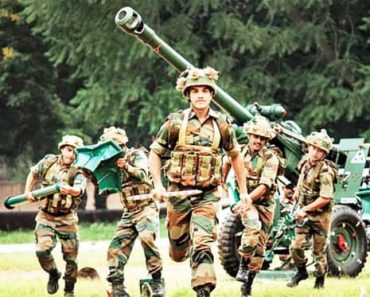 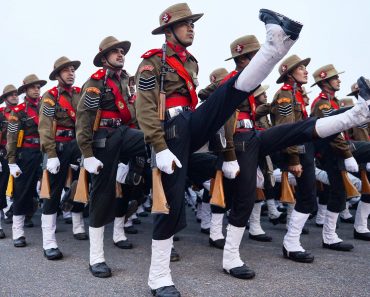 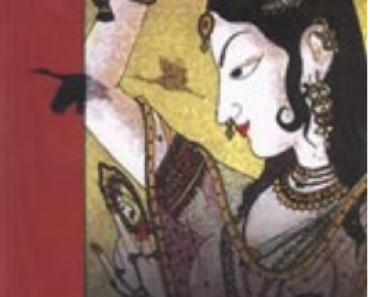 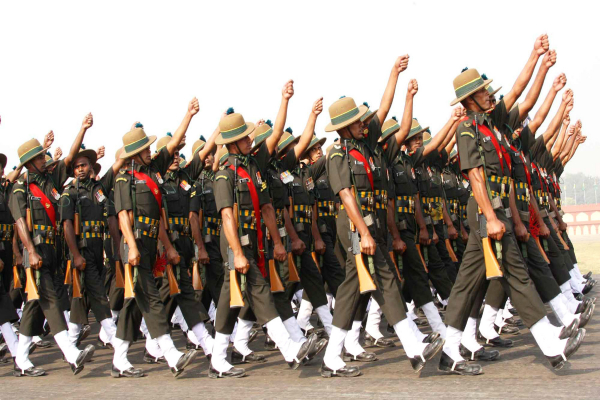 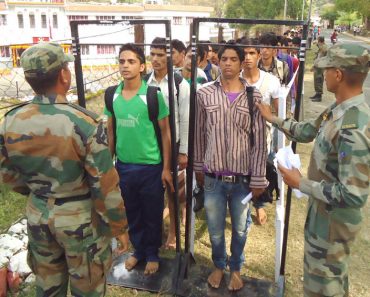 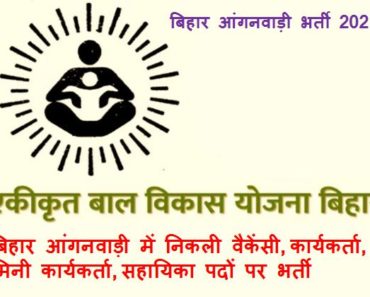