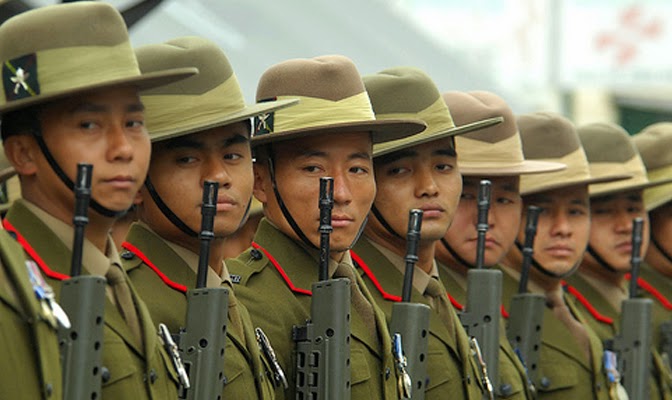 The history of Gorkhas can be traced back to 1947. During the colonial time, the Gorkhas were required by the British for their army. Since then six Gorkha regiments which were a part of the British India army were made a part of the Indian Army. Currently, there are near 32,000 Nepalese Gorkhas who are serving the Indian Army in 7 Gorkha rifle regiments in 40 battalions.

The Gorkhas took control of Nepal from Ranjit Malla of Bhatgaon in 1760. They started expanding their control to the mountains. They found it easier to expand their control over the south as the north was well guarded by the Chinese. It was the time of 1802 when the English annexed Gorakhpur which brought the Gorkhas boundary and the East India Company’s border together. The conflict started because of the Gorkhas’s capture of Butwal and Sheoraj. The war ended with the “Treaty of Sagauli” which favored the British. It was after this treaty that the Gorkhas joined British Indian Army in large numbers. The Gorkhas first encountered the British in Gurkha War of 1814-1816. A soldier of 87th Foot Regiment described Gurkhas as “I never saw more steadiness or bravery exhibited in my life. Run they would not, and of death, they seemed to have no fear, though their comrades were falling thick around them.” Gorkhas fought from the British side in the Revolt of 1857. Gorkhas also fought the Afghan war and Anglo-Sikh wars.

During the First and Second World Wars, The Gorkha Regiment played a significant role seeing action from Monte Cassino in the west to Rangoon in the east, and earning extensive battle honors.

In the 1947 a Britain-India-Nepal Tripartite Agreement was signed by India, Nepal and Great Britain, according to which out of the total ten Gorkha regiment in British Indian army, six joined the Indian army. Those transferred to the British Army were sent back to Britain and posted in Britain. A seventh regiment was also raised after Independence. There has not been a single military campaign by Gorkhas where they failed to show their bravery and valour. The regiments have won many gallantry awards such as Param Vir Chakra and Maha Vir Chakra and Vir Chakra.

It means Hail Goddess Kali, The Gorkhas are here 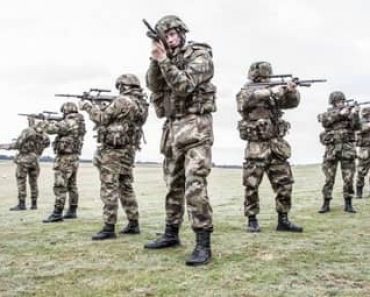 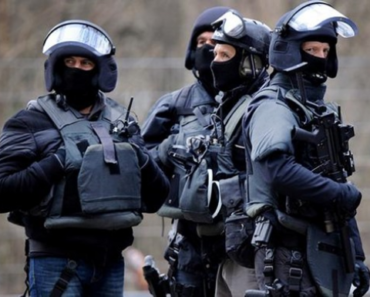 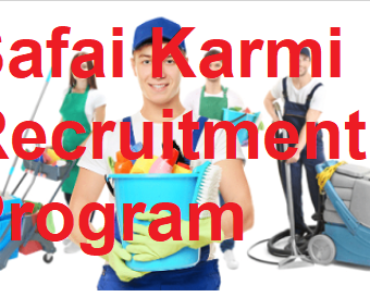 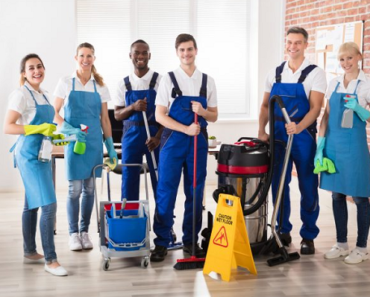 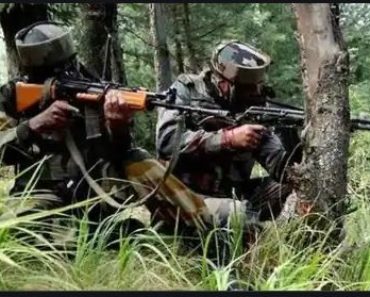 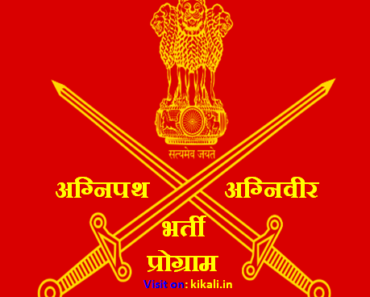