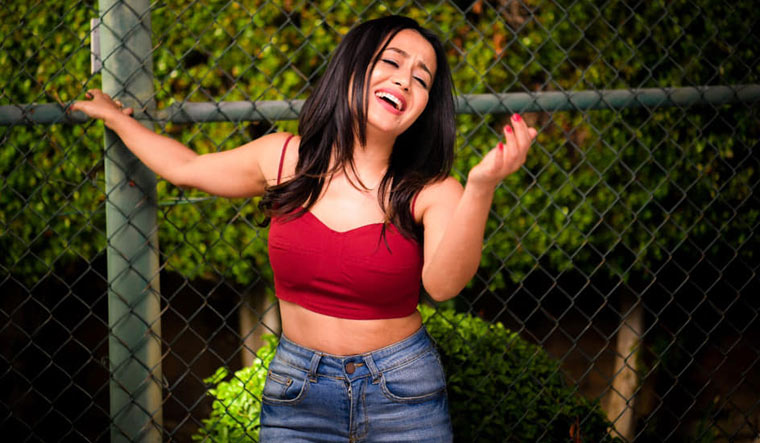 Neha Kakkad is an Indian singer. She shot to fame after she appeared in season 2 of the singing reality show, “Indian Idol.” Apart from lending her voice in a number of Bollywood movies, Kakkar is also seen on the panel of judges of various reality shows. Let’s get to know more about the personal and professional life of Neha Kakkar.

Neha Kakkad was born on 6 June 1988 (30 years old; age as in 2018) in Rishikesh, Uttarakhand, India. She came into the limelight when she appeared, as a contestant, in Season 2 of the reality show, “Indian Idol.” Since then there has been no looking back for her. She is not only seen performing at various live shows in India and abroad but has also carved a niche for herself in the arena of singing. Neha Kakkar has lent her voice in many Bollywood movies. Apart from singing in the mainstream glamour world, Neha has also sung many many songs alongside Punjabi singers.

Neha Kakkar stands tall at 4′ 9″ and weighs around 50 kg. She has brown eyes and black hair.

Neha Kakkad was born to Rishikesh Kakkar and Niti Kakkar in a Hindu family. Although she was born in Rishikesh, she traces her roots back to Delhi, India. 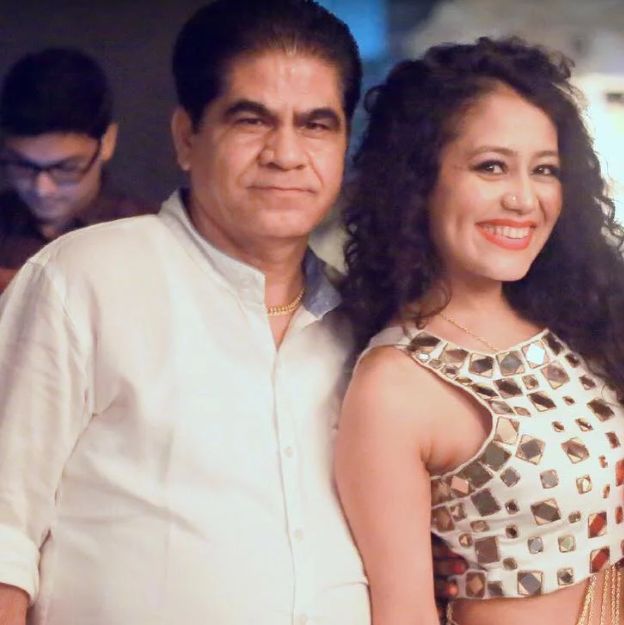 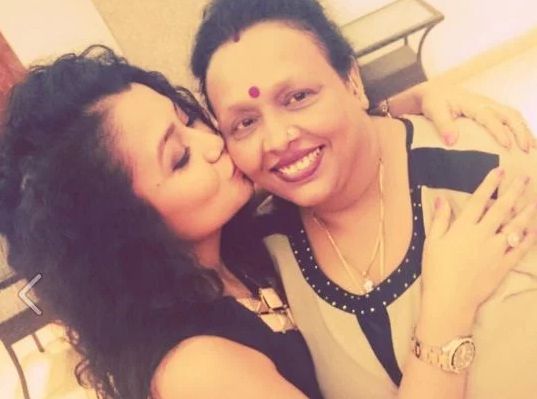 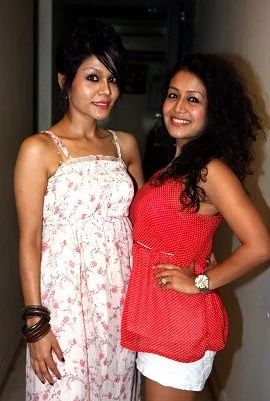 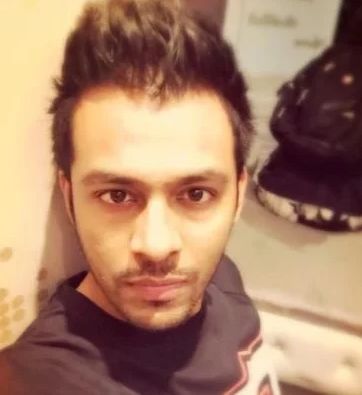 Neha Kakkar was in a relationship with the actor, Himansh Kohli. However, the couple broke up in 2018. 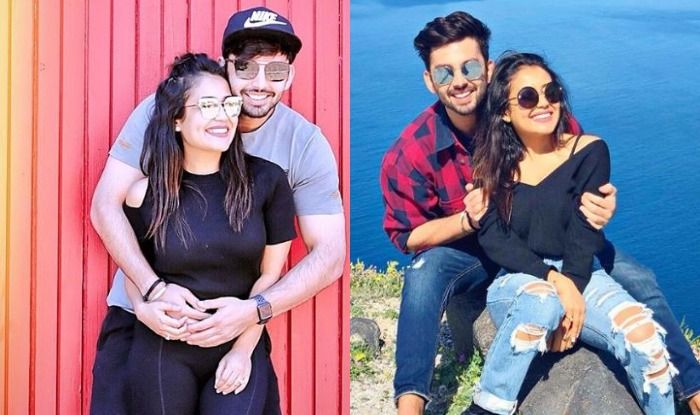 Neha Kakkar is unmarried as of now.

Neha Kakkar started her singing career with singing bhajans and aartis at various religious events at the age of four. She did her schooling from New Holy Public School, Delhi. In 2005, she became a household name after she participated in the singing reality show, “Indian Idol.” Her debut album, Neha- The Rock Star, was released in the year 2008; in which the music was rendered by Meet Brothers.

Her singing debut in the Bollywood was marked in 2009; when she sang “Baloo – Blue theme” in the film “Blue.” Kakkar made her acting debut with the movie “Isi Life Mein” (2010).

She also sang the National Anthem at the Pro-Kabaddi League (PKL), along with Daler Mehndi and Indian Ocean band’s Rahul Ram.

Moreover, her song “Sunny Sunny” from the Bollywood movie “Yaariyan” made her an overnight sensation. 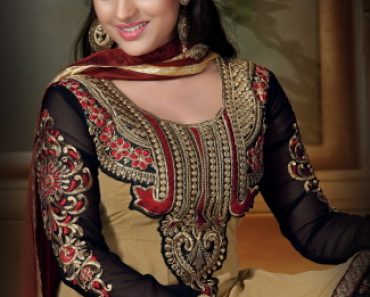 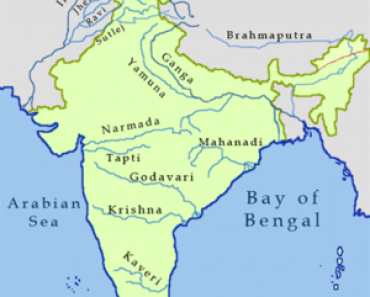 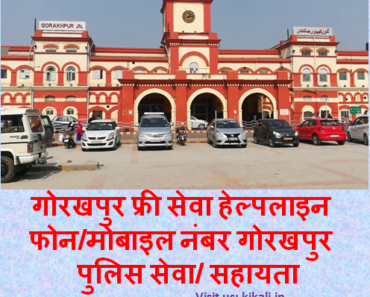 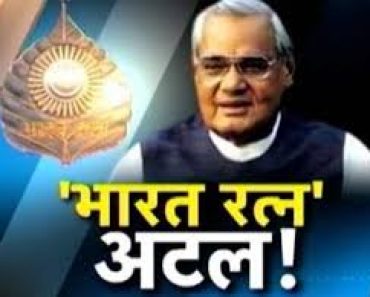 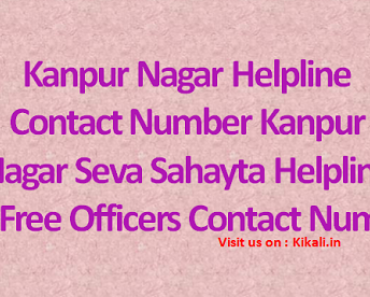 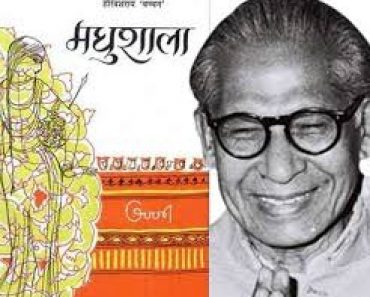