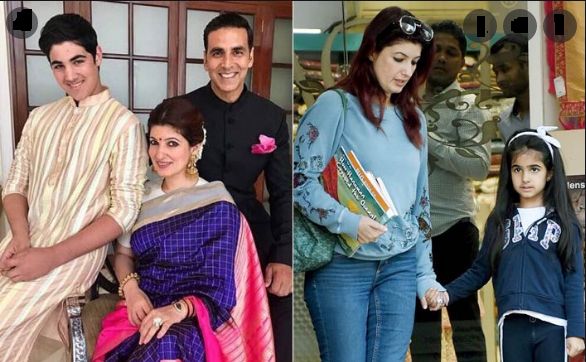 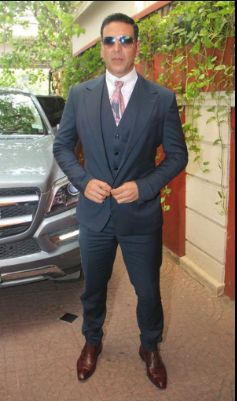 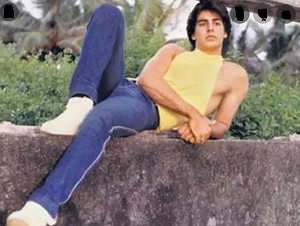 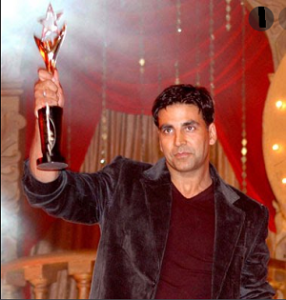 In the year 2008, the University of Windsor awarded him a doctorate for his good acting career. 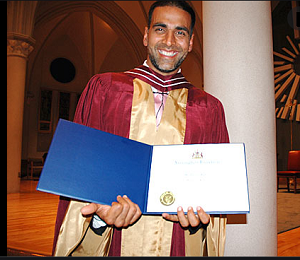 He has also been honored with the prestigious Padma Shri Award and Rajiv Gandhi Award by the Government of India. 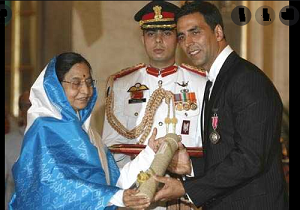 In the year 2008, Akshay Kumar was awarded the title of Sexiest Man Alive by an English magazine. 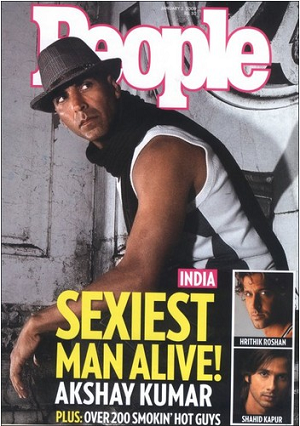 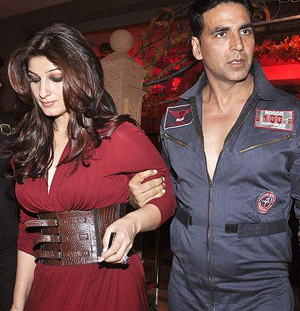 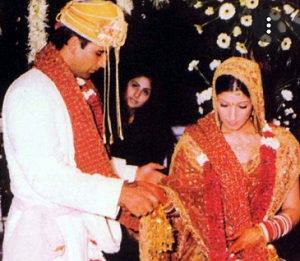 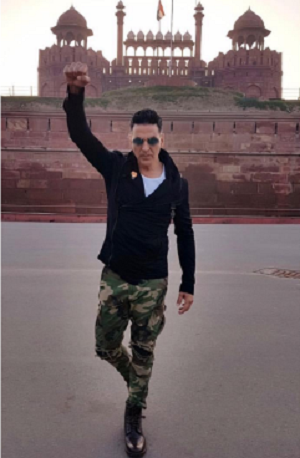 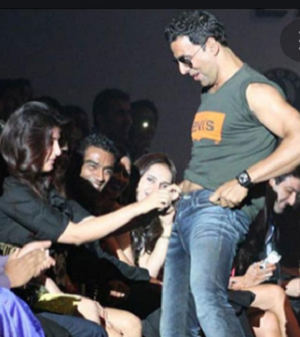 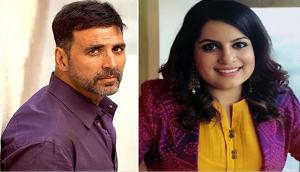 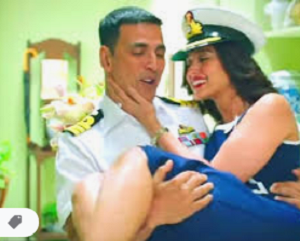 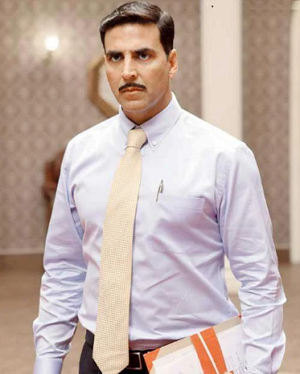 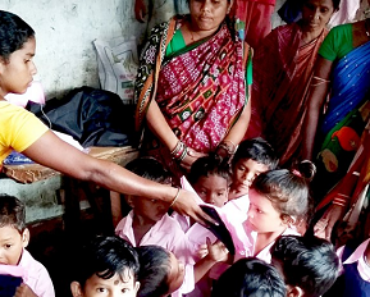 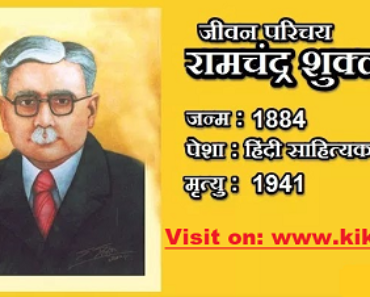 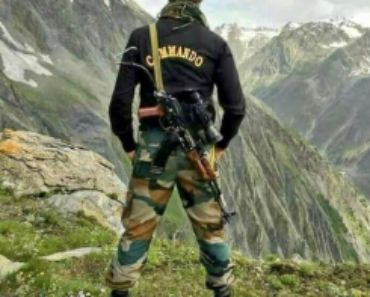 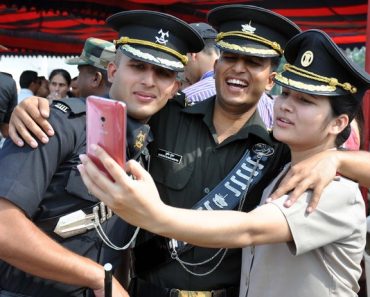 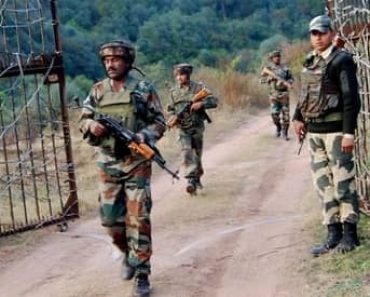 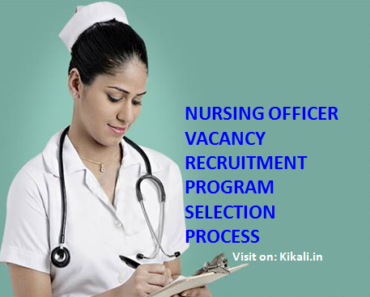